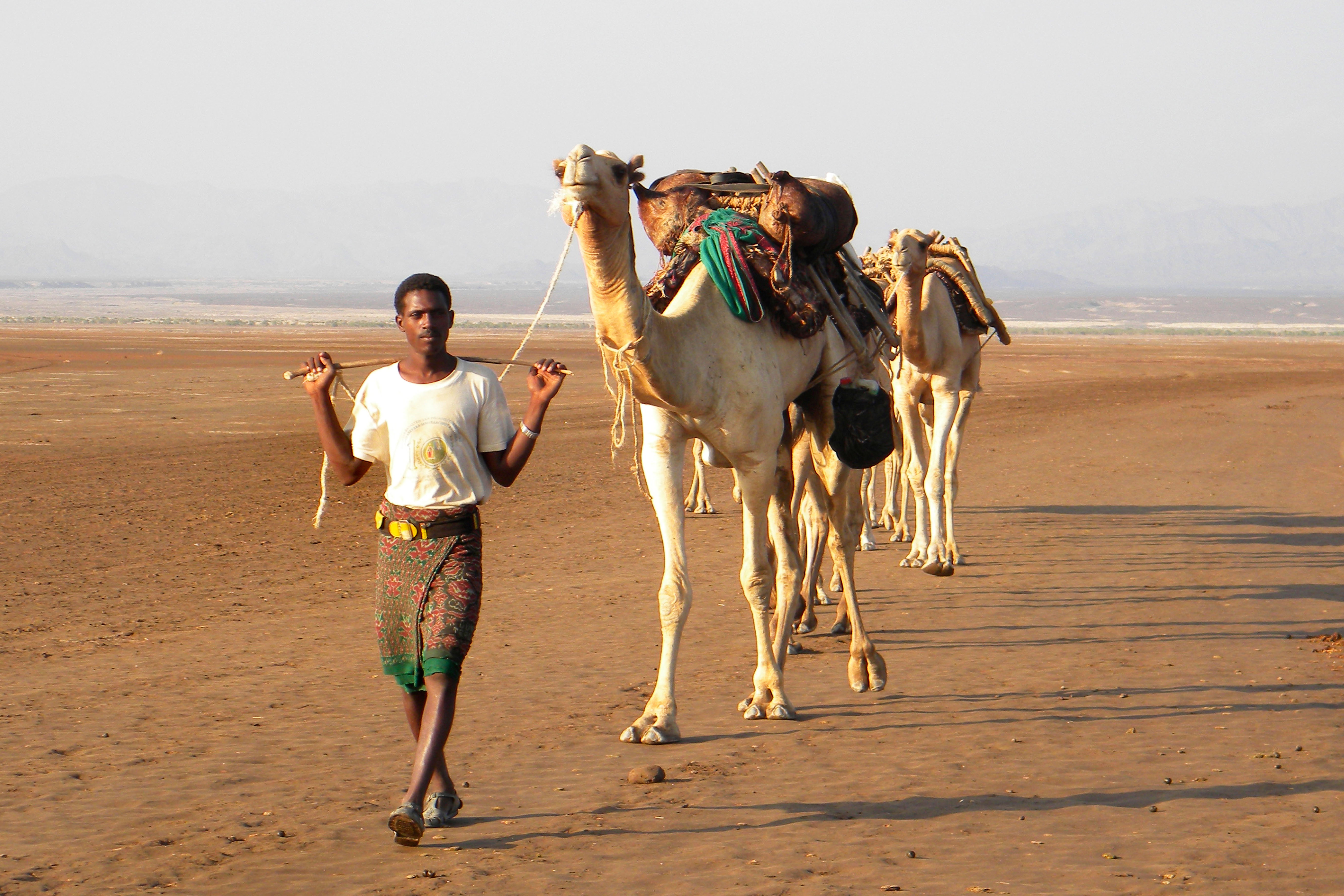 What is an UNREACHED PEOPLE GROUP?

It is estimated that of the 7.75 billion people alive in the world today, 3.23 billion of them live in unreached people groups (UPGs) with little or no access to the Gospel of Jesus Christ. According to Joshua Project, there are approximately 17,446 unique people groups in the world with 7,400+ of them considered unreached. That’s over 41% of the world’s population! The vast majority (85%) of these least reached groups exist in the 10/40 window and less than 10% of missionary work is done among these people.

Scroll down to learn about Grace Fellowship Church's commitment to adopt TEN UPGs and begin to pray for the SIX that we've already adopted. Questions? Contact Amy at aachgill@whatisgrace.org. 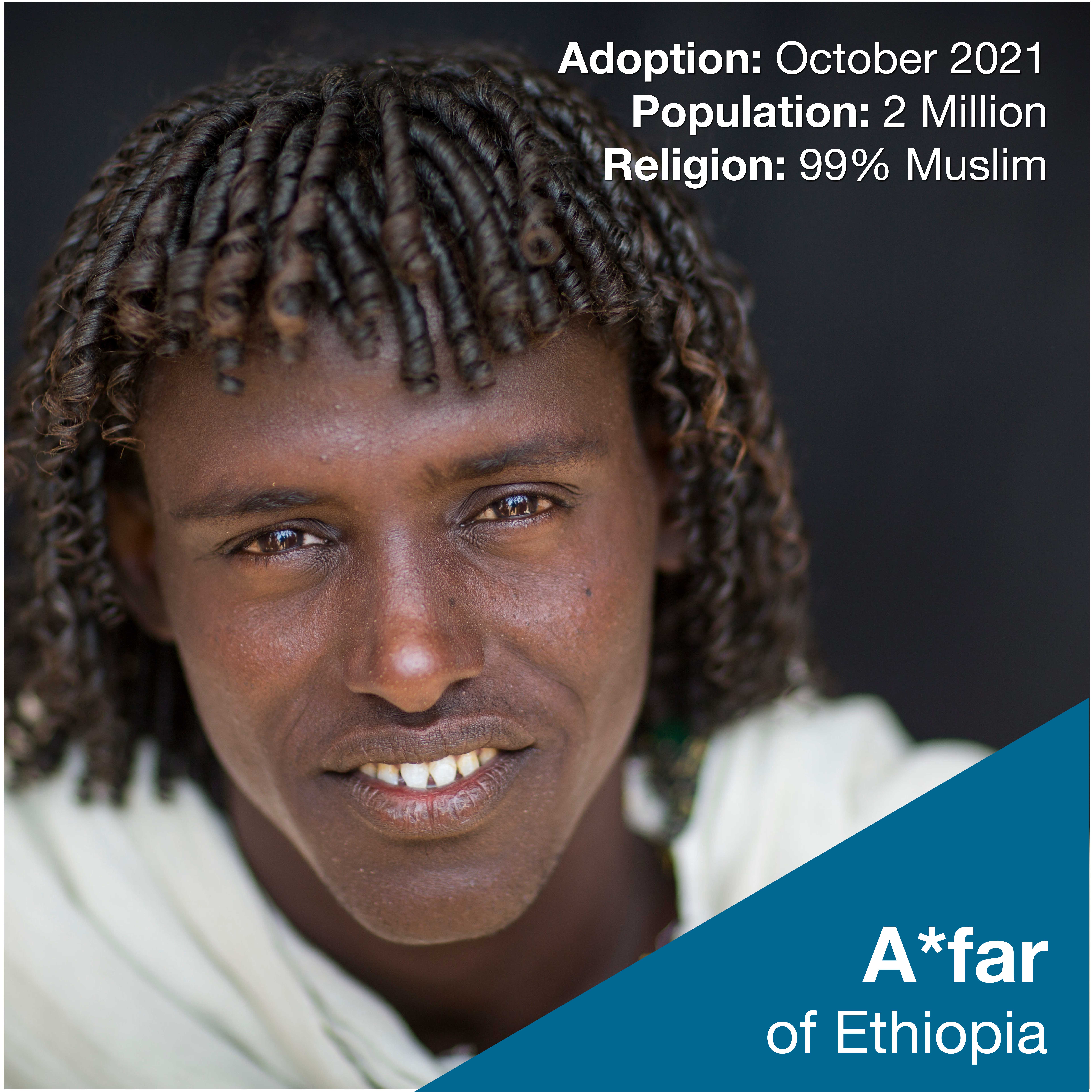 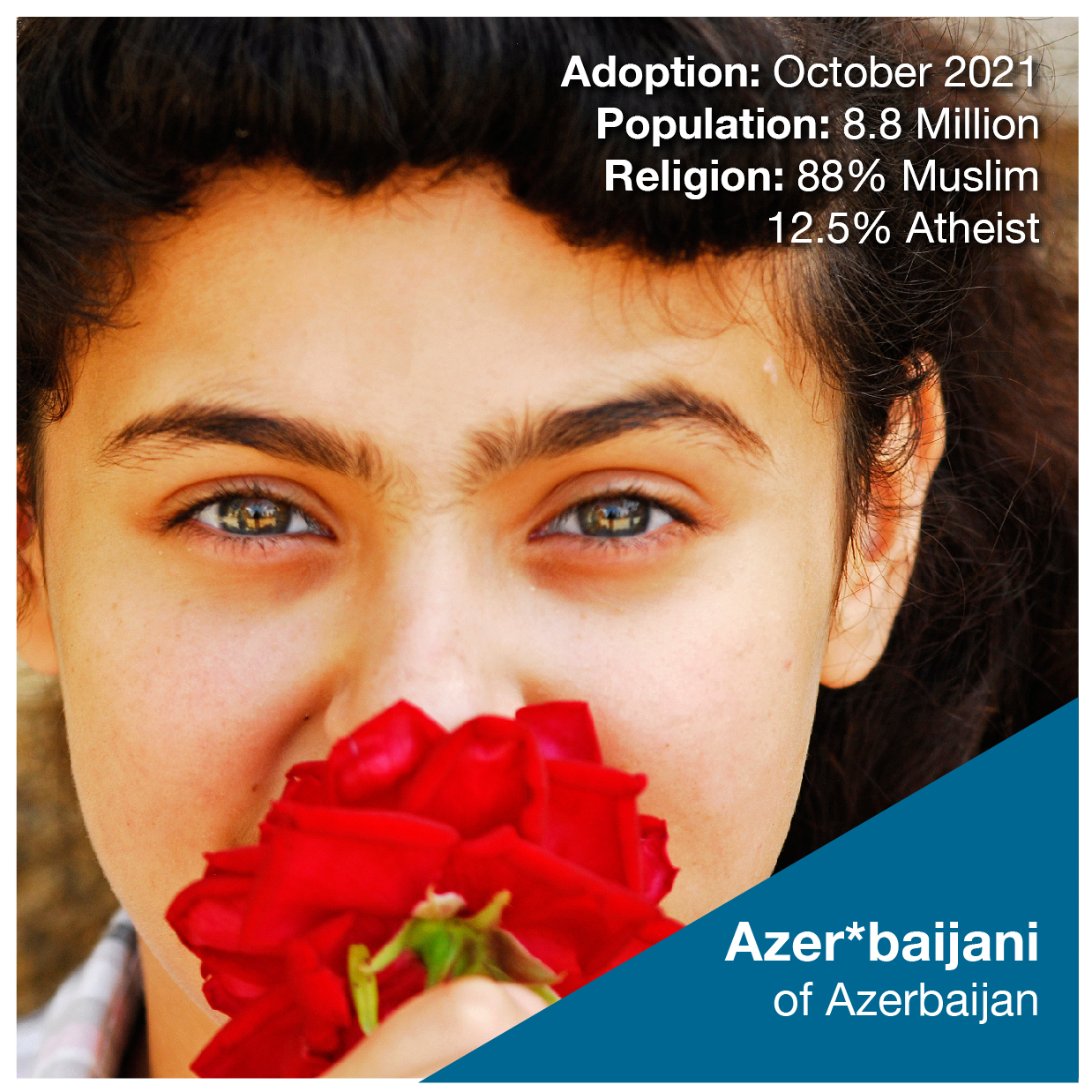 "I believe that God's greatest purpose for Grace Fellowship is located outside of Katy. The nations needed a church to be birthed in Katy, TX that would not stop praying, giving, and going." - Jim Leggett, Sr. Pastor

What it means to Adopt a Unreached People Group (UPG):

At Grace Fellowship Church, adopting a UPG means standing in the gap on behalf of the people in that people group who do not have access to the lifesaving truth that Jesus is Lord and for the fieldworkers serving among our UPGs. We do this by praying, giving, going, serving, and learning in many ways such as:

Learn more about the A*far People

Learn More About the Azer*baijani People

Learn About All of Grace Fellowship's Adopted People Groups 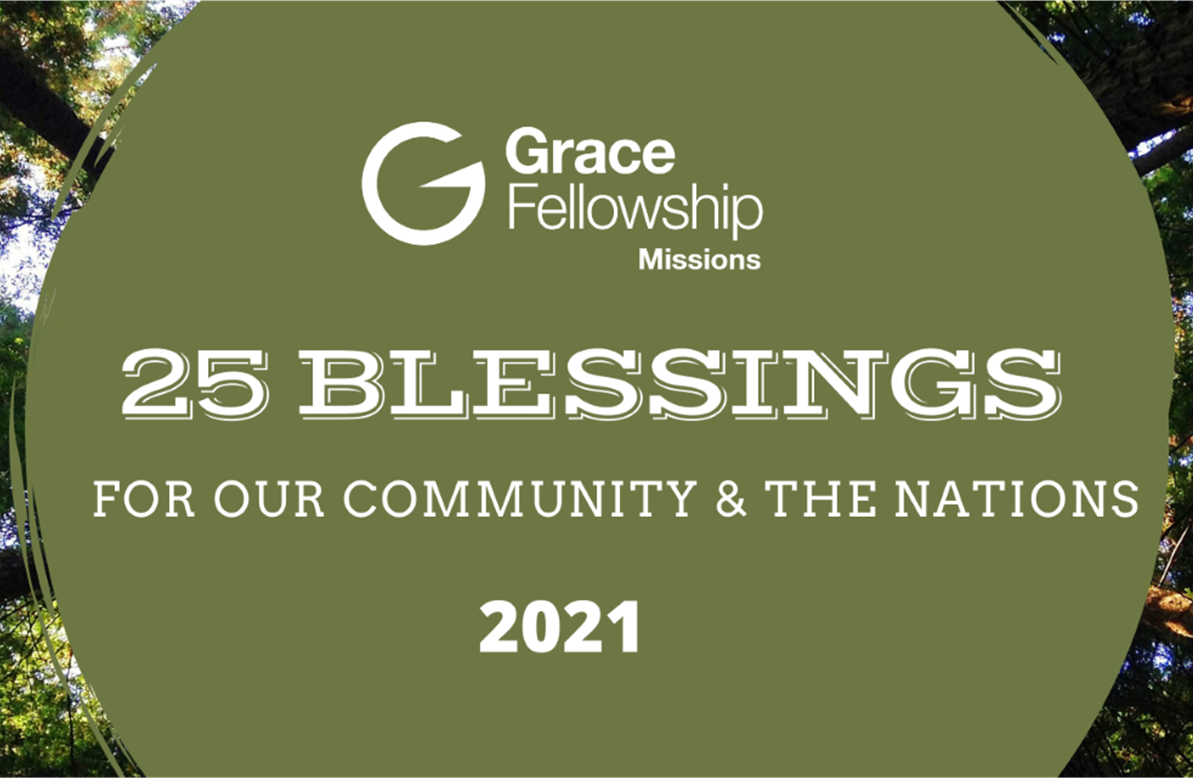 If you have a heart for the lost and forgotten in our community, Local Missions Ministry has a place for you. We have a large network of faith-based partners in our local community who provide opportunities for us to connect and serve for God's glory. Local Missions coordinates efforts such as: 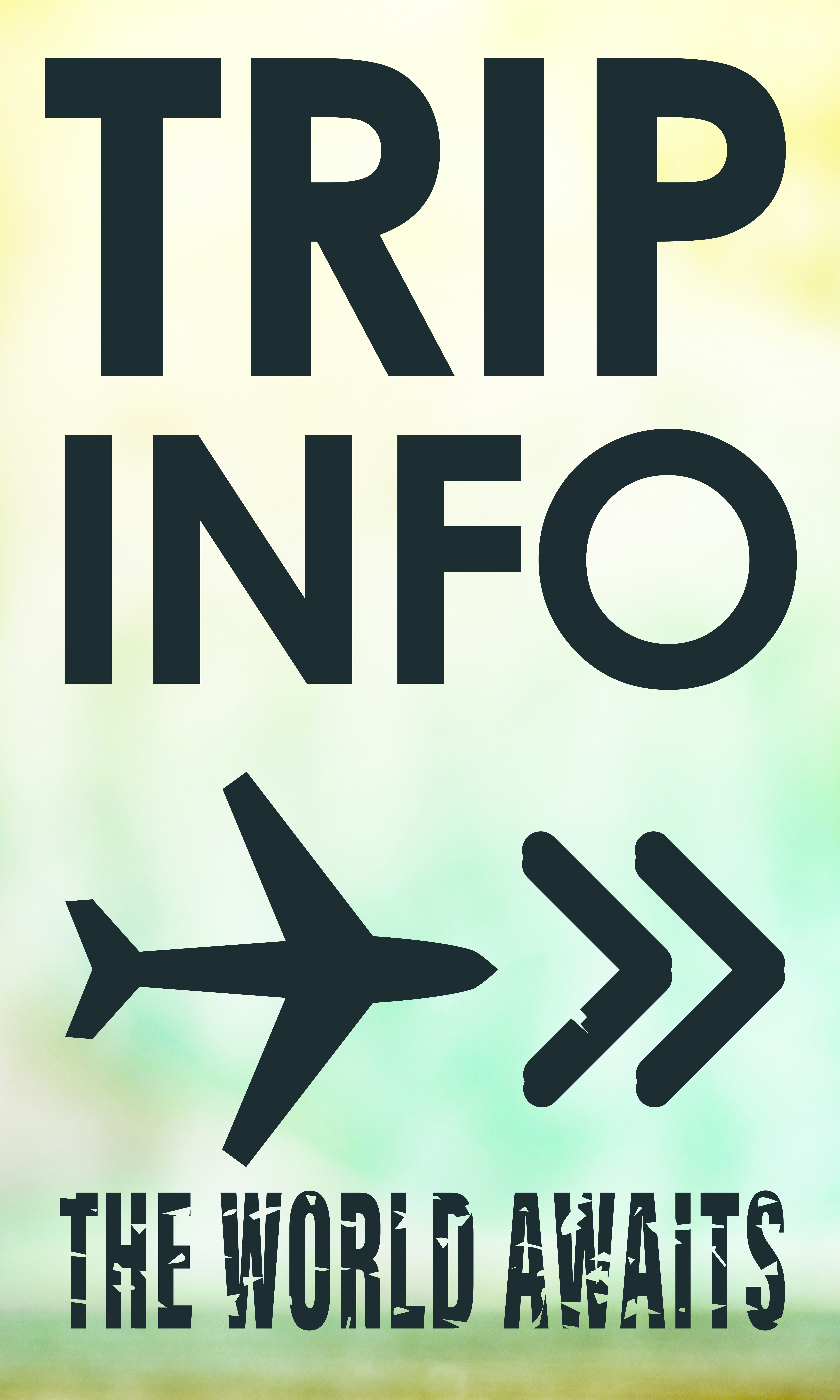 Grace Fellowship CCMTs seek to mobilize worshipers of Jesus in every place we serve by...

Join us on Sunday, November 14, as we roll out Grace Fellowship's 2022 Mission Trip program! Visit booths for each trip and ask questions of the trip leaders.

Grace Fellowship has adopted six Unreached People Groups (UPGs), with a lifetime church goal of ten! We believe that the most effective way to fulfill our adoption commitment is to "raise the prayer temperature" for these precious people.

1) Pray for our UPGs using the booklets available at the Missions kiosk in the Cinco Ranch Campus Worship Center lobby and sign up to receive prayer prompts via text.

2) Join the First Sunday UPG prayer group, meeting monthly, 12:30pm in the Vista. Feel free to bring a brown bag lunch. This group is family friendly. Or use the link below to join us virtually

LEARN MORE ABOUT OUR UPGS 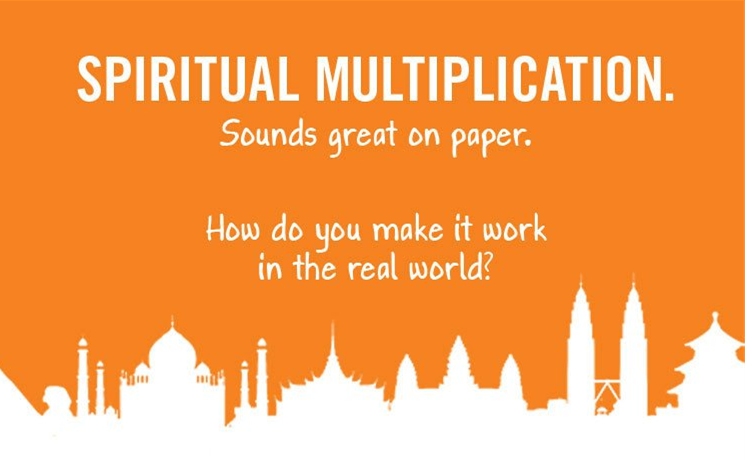 Grow your passion for God and learn tools to share confidently with someone from any background in any situation. Don’t limit yourself with “I’m uncomfortable, I’m not an evangelist, I don’t know enough.” We will work through all of these barriers and fears, and you will be equipped to share the Good News! Come join us and let’s make disciples! Find out more about...

LEARN MORE ABOUT WAYS YOU CAN GROW IN SHARING YOUR FAITH